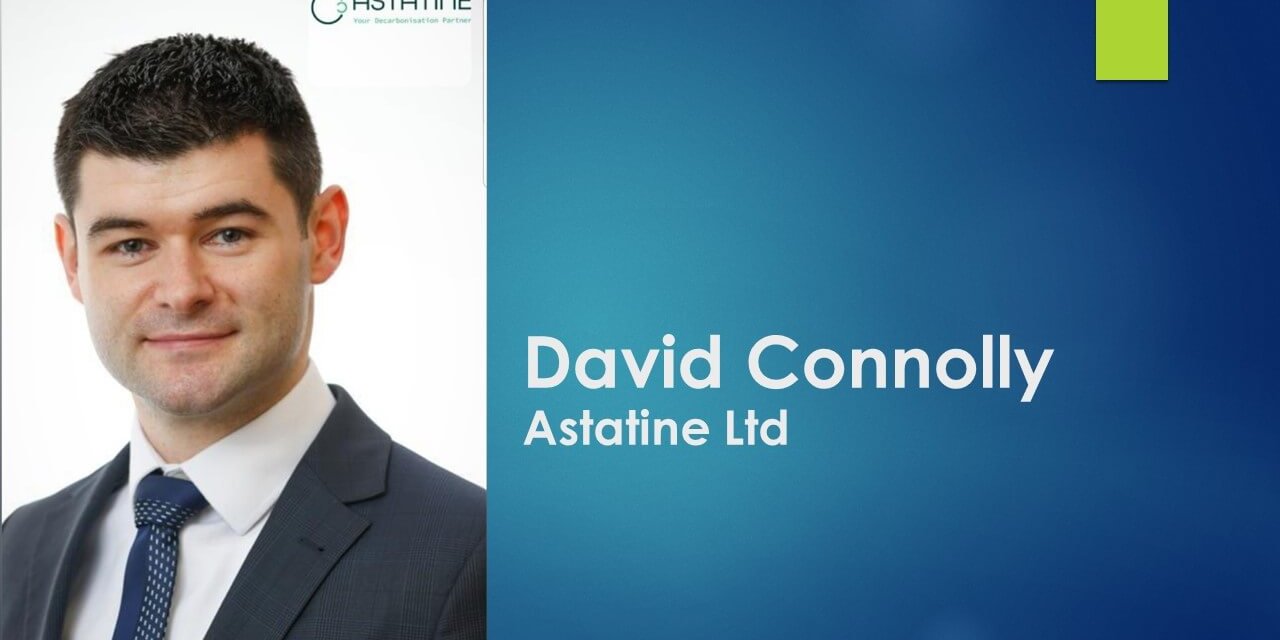 Minister Eamon Ryan has told a conference on Thursday that there will be Government measures to combat the energy crisis in coming weeks.

This will also signal moves to restrict fossil fuel use, including gas boilers in homes and it is likely to lead to a ban on their installation at a future date,

The conference was hosted by the Irish District Energy Association in Dublin on Thursday.

Speaking at the conference also, Dr. David Connolly, Astatine’s Chief Technology Officer said achieving wide recognition among consumers that district heating was “the attractive cost alternative” was key to kick-starting the sector in Ireland. “It’s the most cost-effective thing to do for people in areas with district heating options,” he added.

He cited a survey in Denmark this year that confirmed 90 per cent of schemes saw no increase in their energy costs. “They are looking around and saying, ‘what on earth is happening with gas prices in Europe’?”

Dr Connolly said that it was telling that European countries with the highest level of renewable heat (most notably in Scandinavia) had extensive district heating networks.

In hindsight, Dr Connolly believed Ireland should not have built a gas network and instead should have installed district heating networks.

Read the full article: Minister signals move to curtail use of fossil fuel in homes – The Irish Times

Please confirm, if you accept our tracking cookies. You can also decline the tracking, so you can continue to visit our website without any data sent to third party services.